The single most valuable lesson I learnt in my 18-year healing journey. 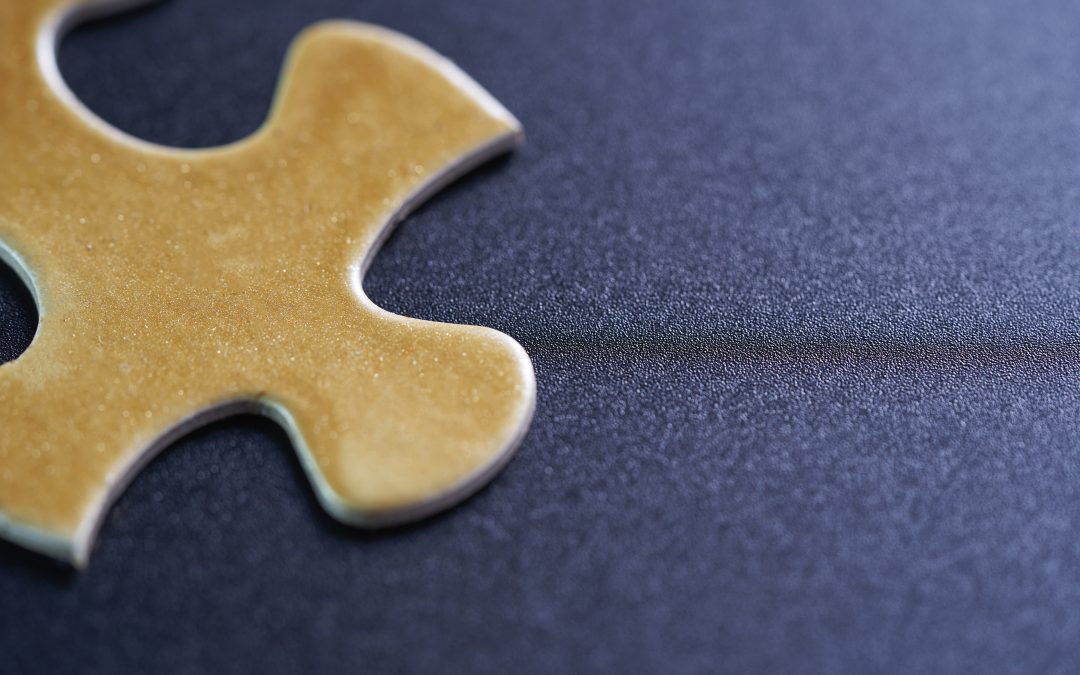 The single most valuable lesson I learnt in my 18-year healing journey.

Without a doubt, this is the lesson I learnt when practicing to walk with a practice leg. After a full month of being completely paralyzed in the ICU and a further 2 months of being mostly bedridden, with brief jaunts in the wheelchair, the exhausting rehab work started in earnest.

I had to coax my wasted and semi-paralyzed muscles into generating movement again. Even today (24 years later) I have vivid recollections of my body parts feeling as if they were glued to my bed; of the sheer amount of effort involved in moving any part of my body; of how utterly exhausting it was to move.

The cold hard reality of what it would take to regain my body only really hit home during my first session with the occupational therapist (OT).

“Place your open right hand palm downwards on the table”, Marinda, the OT, gently instructs me. She then immobilizes 3 of my fingers, “now, lift your pointing finger off the table surface 100 times”.

Seems a simple enough ask. But no matter how relentlessly I engage what seems like 100% mental effort, with the sweat literally bursting out on my face, my finger remains glued to the table. Until finally . . . for a brief moment my finger comes unstuck.

It takes way too much energy to hold up.

Terrifying nausea starts gnawing at the pit of my stomach. My jumbled brain cannot make any sense of it, “if it takes this much effort to move a finger, how would I master walking?”

Gym workouts are as demoralizing; memories of honing my once-powerful muscles into peak condition at the Sports Science Institute gym a few months previously are still fresh.

Porcha, the beautiful bio, puts me through my paces. She deftly straps 200g weights to my wrists. I don’t have nearly enough strength in my hands to hold the weights. She asks me to position my arms at the sides of my wheelchair and then urges me to lift my arms away from the chair as far up as I could get to the horizontal.

Despite my surging testosterone (trying to impress Porsha), huge mental drive and pounding heart, nothing much happens. My arms simply refuse to move beyond a 40 – 45° angle, even without the weights. It feels well neigh impossible to get any leverage whatsoever while sitting in a chair and struggling with exceptionally weak and semi-paralyzed core muscles.

For the 1000th time, I visualize David, the drunk truck driver who put me in this place, in front of me and I imagine myself smashing his face in. The raw anger generated by these visualizations drives me through 30 more minutes of gym.

“I simply have to get up out of this chair to get a decent workout”.

It falls to Elmarie, the physiotherapist, to make this a reality. Or rather to foist another reality check upon me. Elmarie maneuvers my wheelchair to a table containing puzzle pieces. She instructs me, “Please stand up and build the puzzle without touching the table.”

I gamely try to pick up a puzzle piece, but the moment I look at the puzzle I topple over and grab hold of the table with my other hand. Elmarie gently reminds me not to hold on. I try again, but I simply cannot concentrate on the puzzle AND balance at the same time.

My motivation starts to flag. The driving force that got me up to this point, my outrage at what David had done to me, starts turning on me. I can literally feel it sucking the life out of me.

I desperately need some fresh inspiration. It comes in the form of a challenge.

“If you work hard throughout July to build up enough strength and endurance to manage a practice leg, you can get going with walking training on 1 August”, Elmarie informs me.

This is exactly the tonic I need.

Despite being unable to grip elbow crutches, and with a left leg only able to stand for 180 seconds before collapsing in utter exhaustion by the time 1 August rolls around, Jan, my prosthetist promptly arrives with a bulky practice leg. Inflatable padding protects my stump from getting hurt by the hard shell of the practice leg, support straps keeps it fastened around my waist.

Finally, the moment of truth arrives. I stand at the end of the parallel bars contemplating taking my first step to ‘freedom’. My heart is beating furiously in my chest, my fight and flight response is spiking out of control.

“SNAP OUT OF IT”, I yell at myself, but to no avail. My fight and flight response simply must be brought under control. “But how??”

Laughter is the first thing that pops into my head. “See the funny side of your situation – here you are, 30 years old and you’re afraid of falling onto a carpeted floor. Who would ever have thought you would be in such a senseless situation one day?”
Seeing the funny side of my situation lets off enough pressure for me to take that first step.

As I expected, I immediately collapse in a heap. After more of the same I wrack my brain to think of similar situation I’d encountered before.

It didn’t take long to recall my rock-climbing incidence 10 year previously. A frantic life and death situation that I only survived because I employed a straightforward, but extremely powerful tool to climb to safety. But, before I tell you about this tool, I will share another valuable lesson I learned from my rock-climbing incident. The ‘actual thing’ that switched my fight and flight response on was ‘giving thought’ to falling. Up to the point that I looked down, I was in complete control of my body, but the moment I ‘gave though’ to the 200m drop, my body instantaneously started trembling and the sweat literally burst out of my hands and my bare feet. I summed up my situation in one second flat.

“I can’t possibly hang on for more than 5 minutes in this precarious position before my hand muscles fatigue. If I want to get out of this alive I have to start climbing right now”. After another fraction of a second, a snap decision (I instinctively know this is my ONLY viable option). Don’t climb back down.

The very instant I made the decision to commit and focus 100% on CLIMBING, my fight and flight response instantly switched off. My body immediately stopped trembling, the sweat stopped pouring, an extreme awareness takes over, I observe myself climbing, I have zero thoughts in my head, I am fully aware of what I am doing, fully aware that any misstep means certain death.

I feel like Spiderman on speed as I scale that sheer rock face with speed and superhuman strength.

YES, this is exactly what I need to stop my fight and flight response dead in its tracts to enable me to keep my composure and WALK out of these parallel bars. The key is not to give my fight and flight response any more ‘encouragement’ by giving any thought to ‘not falling’. I discovered that despite my pitifully weak and entirely uncoordinated body, I only fell when I engaged any thought whatsoever about what I was doing; but when I stopped thinking entirely AND focussed 100% on walking, I succeeded. I used this strategy to walk all the way around the big physiotherapy room by the end of August.

Not thinking AT ALL, yet keeping a 100% single-minded focus on what I was doing (on my goal), was one of the most difficult things I have ever attempted, but it did teach me an unbelievably valuable lesson that I have since successfully employed on many occasions.