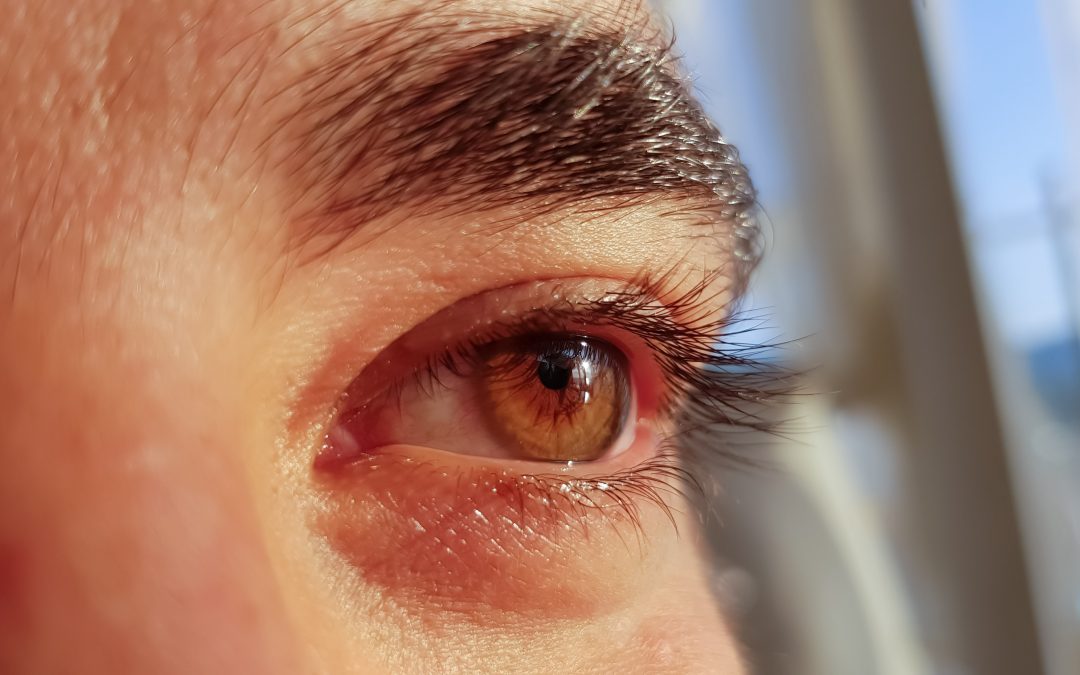 Few occasions evoke greater performance anxiety than an Olympic final. Athletes must carefully manage their bodily stress reactivity to prevent them from succumbing to a nauseating mix of counterproductive bodily urges.

What are the tricks of the trade that enable athletes to produce gold medal-winning performances despite having to cope with overwhelming performance anxiety?

We were able to ascertain some of these trade secrets when we measured Abinath Bindra’s brain waves during shooting in the laboratory just a few months prior to him winning the gold medal in the 10m air-rifle shooting competition at the 2008 Olympics.

Abinath completed 60 shots (all bulls eyes) in 1h45 minutes in our lab, which is the number of shots and the time allotted in the knock-out stages of the competition. After each shot. Abhinav rated his shot as either ‘good’, or as ‘unstable’ or as ‘muscle tremor’. This enabled us to construct 3 grand average brainwave graphs – associated with ‘good’, ‘unstable’ and ‘muscle tremor shots, respectfully – of the state of Abinath’s brain during his 60 shots.

The differences in Abinath’s brainwaves during his good vs. unstable and muscle tremor shots were stark. During his good shots, Abinath displayed very low cortical activity throughout his brain, which showed that his cognitive processing of information (arriving from his body and from the environment) was kept to a bare minimum. Most fascinating of all was that this included the cognitive processing in his visual cortex. At first, it did not make sense that Abinath did not seem to cognitively engage with any visual input during his good shots.

After thinking about it for a bit, it started to make more and more sense. When we actively look at something our pupils dilate, and pupil dilation is mediated by the sympathetic nervous system (SNS). SNS activation is a big no-no when we need to remain as calm and composed as possible – it must be avoided at all costs.

Preventing SNS activation would be reason enough on its own for Abinath to not actively look at the target but maintain an open focus.

But there is another equally good reason for minimizing the visual input into the brain. This has to do with the sheer volume of neural information (including pre-processing) that reaches the brain via the two optic nerves. It has been estimated that the afferent nervous input from the 2 optic nerves is equal to the entire amount of efferent neural control that the brain has over the body.

Managing information overload is difficult enough in our daily lives but managing it during an Olympic final requires more than just quietening of the thoughts. In the next newsletter, I will explore another important ingredient that is required to deliver a gold medal-winning performance.