HELLO.
MY NAME IS LAURIE.
I KNOW ABOUT KEEPING CALM. 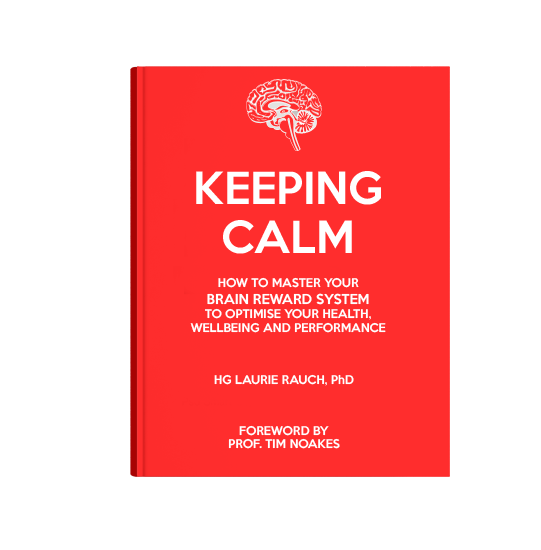 KEEPING CALM
HOW TO MASTER YOUR BRAIN REWARD SYSTEM TO OPTIMISE YOUR HEALTH, WELLBEING AND PERFORMANCE.

The aim of this book is to help open your eyes to the heavy price you do end up paying if your Primate brain spends its life 2nd guessing and controlling your Mammalian brain for short term rewards, rather than allowing your Mammalian brain to blossom, keeping you in optimal neurological and physiological health deep into old age. Laurie delves into his sporting experiences from his triathlon, cycling, rugby, rock climbing days; his experiences in regaining his health after his accident and his 25 years of conducting Health Science research at UCT to delineate the neural underpinnings of Keeping Calm and provide a detailed breakdown of the principles required to master our Brain Reward Systems to optimise your health, wellbeing and performance – in sport, business and life.

SUBSCRIBE TO MY
NEWSLETTER AND RECEIVE
AN INTRO TO MY BOOK.

BOOK ME FOR A TALK. 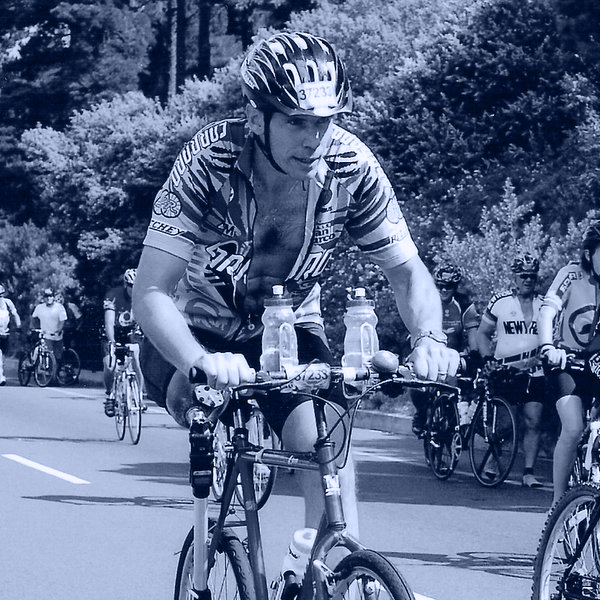 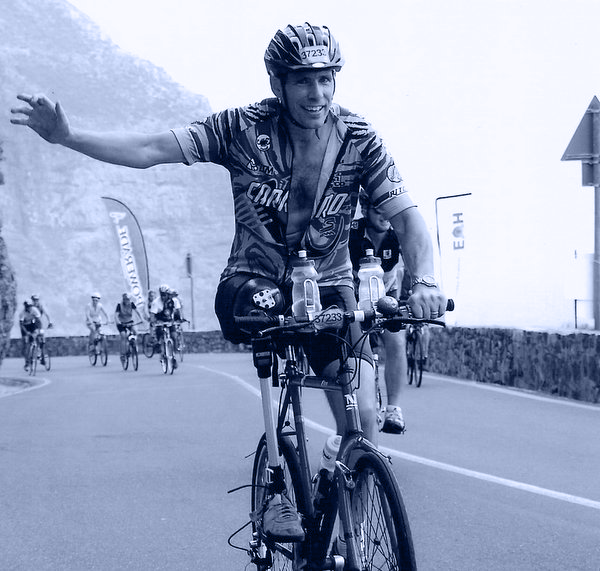 In 1997, at the peak of his athletic career while completing a PhD in Exercise Science, Laurie was knocked off his bicycle by a container truck. He sustained severe traumatic brain injuries, a broken neck and his right leg was amputated above the knee. Laurie went on to walk (and ride) again, complete his degree, and in his subsequent Postdoctoral research went on to explore the neurobiological correlates of peak performance.

In recent years Laurie has dedicated his time to sharing his personal journey, academic findings and professional experiences to a wide range of audiences around the world that focuses on sporting experiences from his triathlon, cycling, rugby & rock climbing days; experiences in regaining his health after his accident; and 25 years of conducting Health Science research at UCT through academic and mainstream presentations, lectures and workshops.

Laurie’s particular interest lies in the Autonomic Nervous System and understanding the neural underpinnings of composure i.e. what happens inside the heart, brain and body of a person performing at their peak whether it be in the sporting, corporate, artistic or academic arena. Laurie is an adjunct lecturer at the UCT Division of Exercise Science and Sports Medicine, he also supervises PhD and Masters students and regularly presents at international conferences.

WHAT IS THE CALM FOUNDATION?

Laurie has collaborated with leading movement, rehabilitation, nutrition and business experts to give you a number of practical applications through how we move, eat and think to demonstrate how ‘Keeping Calm’ is something you can master for yourself and share with your family and your teams at work and on the field. Read more… 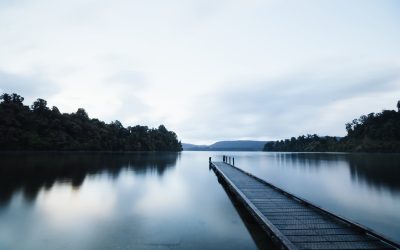 Are you motivated to do the right thing for the right reason?

END_OF_DOCUMENT_TOKEN_TO_BE_REPLACED 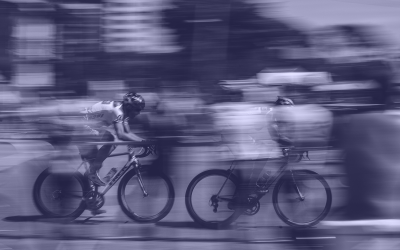 Do you need wine, workouts or wonder drugs to help calm you down?

Do you feel wired but tired a lot of the time? Are your nerves pushed to breaking point on a daily basis?

Do you have a ‘to do list’ that often feels overwhelming?

Get resources, discounts, and event updates
emailed to your inbox.
Don’t worry, We won’t email you very often. 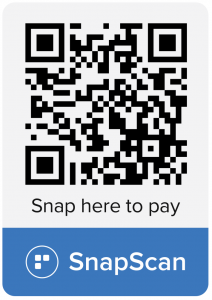