Follow your heart, but only if you know who’s leading who – Part 2 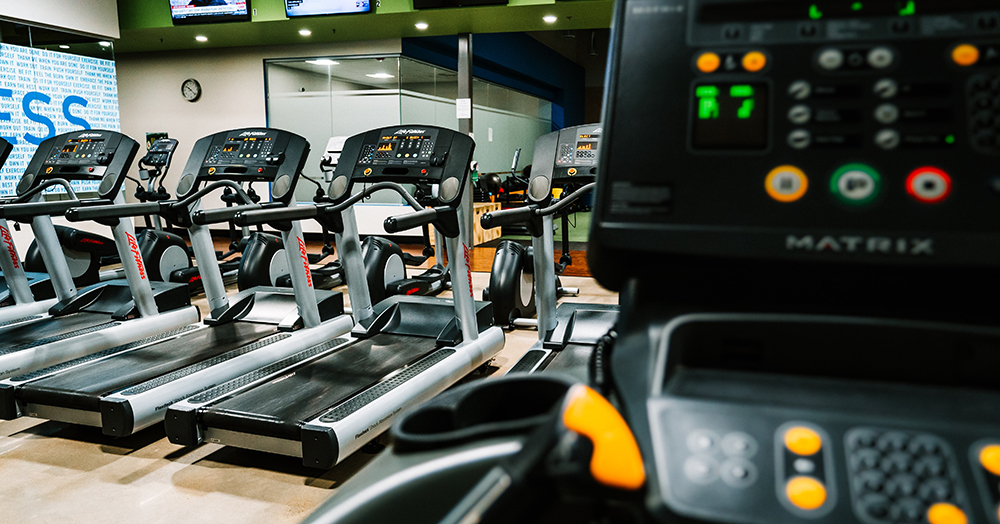 My heart was screaming at me to find an alternate career. . .
Despite my anxieties that funders could only go according to physical outputs, I kept chipping away at my research proposal. If nothing else, I was gaining a massive amount of head knowledge. By now I had started to resign myself to the fact that I would be unable to secure any further funding for my postdoc. My lack of progress did not go unnoticed as I was duly presented with the ‘procrastinator of the year’ award by my fellow students. This almost knocked the last bit of wind out of my sails, but it was a timely wake-up call. Hard as it hit me, and as much as my colleagues wanted to help me, I had reached the point of no return. Either the time and money invested in me started producing outputs or I had to find an alternate career. I endeavoured to take this as a motivator, rather than a discourager.

Deep down I knew I could not stay in Exercise Science anyway if my heart could not fully buy into my new research direction. I searched for that elusive research hypothesis with renewed vigour. I understood from the inside out that the current wellbeing models – that comprehensively describes the wellbeing benefits of things such as diet, exercise, stress management, quitting smoking, cutting back on alcohol and the like – lacked anything substantial as far as performing ‘in the zone’ is concerned, i.e. performing without a disconnect between your heart and your head. This was hardly surprising, because it would require taking simultaneous brain and heart recordings during peak performances – never an easy task.

Finding a practical application for my head knowledge
The more I resigned myself to the fact that I would have to wave my postdoc goodbye, the louder that irritating little voice in my head became. It kept reminding me that “up to my accident I was actually doing quite alright – it’s hardly my fault that I’m in this situation now”. While listening to this little voice definitely took the edge off my anxieties, I soon realised it also took the edge off my focus. I thus took active steps to discipline myself to control my thoughts and to keep plugging away. I forced myself to rework a paper that I had written from data collected during my PhD, even though it had been rejected by several journals. I did not want to waste any more time on it, but it spoke into the Brain-Body research that I was trying to set up, so I made one final effort. The relief was palpable when this research paper finally got the nod.

As so often happens, when a breakthrough finally does come, it seems to create a momentum all of its own. While it has a lot to do with being in the right place at the right time (luck), it also requires being in tune with what society values. My 4-year enforced hiatus, while I was doing rehab, allowed me enough time out to appreciate how much faster the treadmill of life had gotten in ‘just’ 4 years.

The fable of the frog being slowly boiled alive comes to mind: If you put a frog in boiling water it will jump out, but it will stay in the water if the temperature is tepid when you put it in and then slowly boil the water. The frog will not perceive the danger and be cooked to death. Given the added burden of my 3 disabilities, it felt more like a 10-year break, i.e. by analogy the water temperature had rocketed up by 10 decrees by the time I started my postdoc, hence my continual urge to jump back out. Dealing with this massive ‘temperature’ increase allowed me to see what society dearly values, though society itself may not perceive it clearly.

The ‘temperature increase’ is being brought to bear by the change-over from a linear to a circular economy’. Whereas in a linear economy, ‘cheaper’ raw products can be sourced directly from nature, processed and sold for a worthwhile profit; in a circular economy, ‘more expensive’ recycled products are re-processed and sold for ever more marginal profits. It is estimated that it would require a 20 x greater investment, to make the global economy truly circular, than what is currently being invested. Continuing to use raw products at current rates without recycling is what is busy destroying nature and us with it. What this translates into is that we are all the while being required to ramp up to working 20 times harder for the same profit. It is not only the stress associated with having to work harder that’s getting to us, the real killer blow is the ever-present realisation that we are still nowhere near where we should be. Not only does this necessitate longer work hours, it also necessitates taking less holidays, spending less and most alarmingly borrowing more just to keep going. The reality is that more and more people are having to work at their ‘point of overwhelm’ just to keep their place on the treadmill of life. I presented a paper on how this impacts us neurobiologically at a conference in Bournemouth last year.

My real breakthrough came around about the time my paper was accepted. A US company was looking do some research on their so-called ‘StressEraser’, a handheld device that derives a heart rate variability (HRV) curve from finger pulse pressure, enabling users to regulate their heart rhythms (and their stress levels) via HRV biofeedback based deep, slow breathing.

Lessons from the StressEraser
This was indeed serendipitous given that I had studied the physiological underpinnings of HRV for the past 2 years and was therefore the only researcher in our Unit who had a good theoretical understanding of HRV analyses. This presented me with a golden opportunity. When tasked with taking this project on, Diane, a PhD candidate interested in this project, and I wrote a research proposal for the StressEraser project. I also submitted this research proposal with all my bursary applications to enable me to complete the 5th and final year of my postdoc. At this early stage, the StressEraser research project was still a pipe dream – I had zero experience in this research area plus I had no idea of what to expect – but I went along with it anyway. I had no other option.

When the US company came back with some enquiries regarding the budget it started to dawn on me that if this project did indeed get off the ground, the buck would stop squarely with me. As if that was not enough pressure, after the budget was finally accepted, Diane emigrated to Australia and my good friend, mentor and co-supervisor on the StressEraser project, Zig St Clair Gibson took up a post in the UK. Now I truly was on my own. Though I had a brilliant project, funding for myself and funding to run the project, I had no mentors and no students. This was in addition to already operating at the tipping point of overwhelm.

The Weight of Responsibility
When the full weight of the responsibility for the success of the StressEraser project landed squarely onto my shoulders like this, a level of stress descended on me that I had never encountered before. The nervous tension in my heart ramped up to such a degree that I was completely powerless to do anything about it; I struggled to fall asleep at night. I started hoping that the US company director would change his mind or that somebody else would take over from me. In the past I would take to the mountains to run the stress off, now exercise just stressed me out further.

Though my heart was still screaming at me, even louder than before, to find an alternate career, the big difference was that I now had a choice. Before I could blame my accident or my inability to find a research question for my lack of outputs. Now I was forced to choose between overwhelm and also ran.