Follow your heart, but only if you know who’s leading who – Part 1 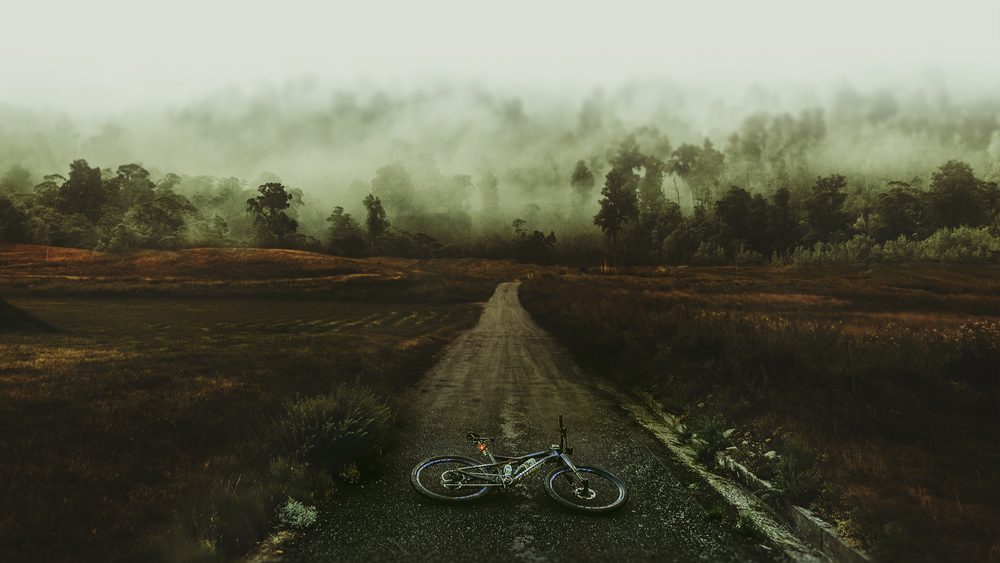 Finding a channel for the nervous energy in my heart
After I was knocked off my bicycle by a container truck it required an extraordinary amount of energy to put my life back together again. Forced to operate way outside of my comfort zone for prolonged periods, I was extremely desperate to find a way to channel the excessive nervous energy that bombarded my broken heart.

In the past I would burn up this nervous energy by running/cycling in the mountains or out on the roads, sometimes for hours on end. Not that I was training for anything specific, but rather to maintain my health, wellbeing and my sanity. Without the escape valve of exercise my stress levels soon became unmanageable. However that may be, getting rid of stress was not my main motivation for exercising. I exercised because it made me feel alive (especially just after exercising), because I was good at it; and most importantly, I exercised because I felt good when my body was fit and strong.

The opposite also applies, as we are all well aware: I did not feel good when my body was weak and uncoordinated. At first I channeled all my nervous energy into finishing my PhD and into my daily intensive rehab sessions, but after I graduated with my PhD at the age of 34 – that focused on ultra-endurance exercise performance – my defensive behavioural response came strongly to the fore. I felt like a deer caught in the headlights; my unsettled nerves panicking my brain and I did not know which way to run. I was frozen in inaction. I was approaching my mid-thirties without a vision of where I was going. Everything I had done up to my accident had focussed on peak sporting performance; something which demands every last ounce of energy from you.

I now had to find something else to channel my nervous energy into, something that gave me energy rather than something that demanded energy from me. A paradox if ever there was one, given the realities of the Performance-Arousal curve.

Facing up to my Performance-Arousal curve
After 4 years of intense rehab I forced myself back into the arena by applying for a postdoctoral position at the UCT/MRC Research Unit for Exercise Science and Sports Medicine headed up by Prof Tim Noakes. Though I had an idea of what I wanted to research, coming up with an appropriate research question was not as straightforward. Essentially I was wanting to research how to go about managing the overwhelming stress in my body due to the combination of having 3 physical disabilities and having to perform in a highly competitive Research Unit.

This so-called Performance-Arousal curve that confronted me is shaped like a hill. What this means is that any performance increase requires an increase in bodily arousal (stress), but only up to a tipping point. After this point, further increases in bodily arousal is then associated with decrements in performance. This is so, because at this tipping point further increases in bodily arousal (sympathetic nervous activation) starts to panic the brain. While we may well be able to increase our speed and/or strength for one final effort when our Sympathetic Nervous Systems (SNS) are overactivated (with attendant mass release of adrenaline and energy), the panic we would feel in our brain means that our ‘all or nothing’ responses are not very productive as far as outputs are concerned. This tipping point sits at the outer limits of our comfort zones.

I was operating on this tipping point for my entire postdoc, doing my all to prevent complete overwhelm. My productivity – as far as outputs were concerned – was thus essentially non-existent for 4 years. It took most of my self-regulatory abilities just to pitch up, work on my research proposal and engage in the daily activities in the Unit. The sheer challenge of coping with a severely injured brain and spine and having only one leg meant that forging a niche for myself would have required me to operate with an unmanageably high level of SNS drive. A SNS drive that would have completely swamped my heart and my brain. As it was, my panic levels were steadily climbing. By the 4th year of my postdoc, i.e. a full 7 years after my accident, I still had no outputs (other than that stemming from my pre-accident research) to show for all my efforts during a period of our lives that are usually very productive, our thirties. It was a vicious cycle indeed. The more tense I became the less productive I was.

Following my heart would have ended my career in Exercise Science, because my heart was screaming at me to find an alternate career.